Can you burn fat and get smarter at the same time? The answer is yes, but not all sports achieve the same result. Here are a few sports and exercises that will make you smarter. 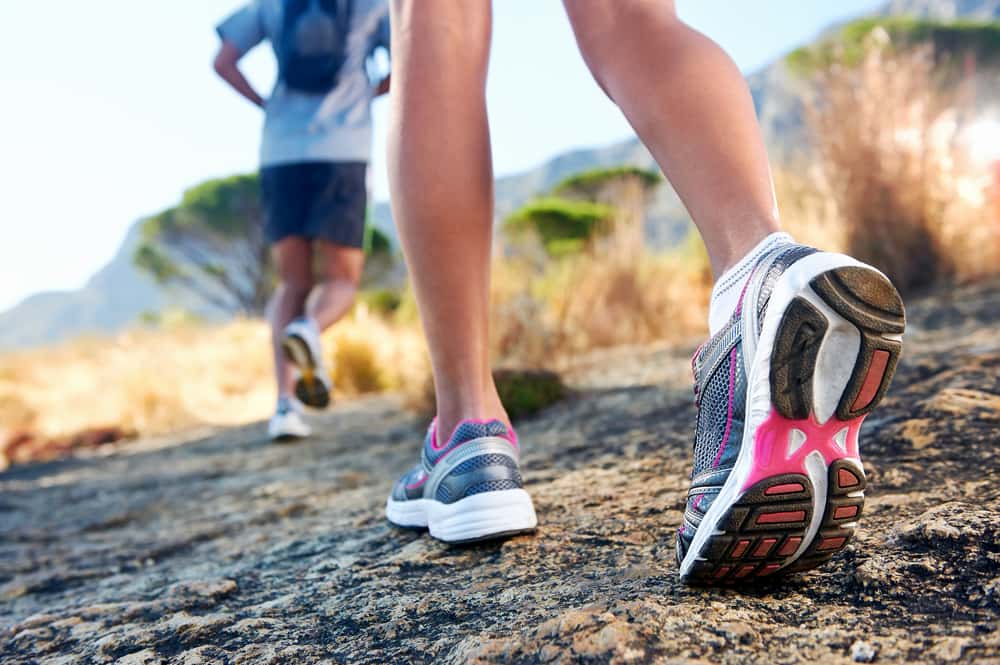 Experts say that walking can be one of the best forms of cardio because it’s low-impact and doesn’t take you more than an hour a day to burn fat and reap the benefits. According to a study, walking about 3 hours a week helps protect your brain from age-related memory loss. Also, walking prevents brain shrinkage and promotes the growth of neurons, which helps improve memory.

Dancing constantly challenges your brain as you have to learn new steps, remember them and implement them. This creates new neural connections. According to scientists, dancing helps to improve attention, memory and mental flexibility. All of this increases brain power. The rhythm of the music activates brain regions that are also responsible for processing language. In addition, when dancing, the body releases the happiness hormones dopamine and endorphin.

Stretching and light exercise like jogging or bicycling have been linked to preventing depression. A study by researchers at Rutgers University found that doing about 8 weeks of stretching and light exercise helped reduce symptoms of depression by 30 to 50 percent, although the effects were less pronounced in people whose brains have poor reward processing. could be less.

Another reason to stick with the weights at the gym. Lifting weights for about 90 minutes can protect the areas of the brain most vulnerable to diseases like Alzheimer’s. According to research from the University of Sydney, 6 months of strength training can protect the brain from degradation.

Reaction skills are important in all sports, but must be particularly strong in table tennis. The signals received through the eyes are processed by the central nervous system. The signal is then transmitted from the brain to the muscles via the neurons. This coordination training is particularly important for increasing brain power. So your next ping pong match will not only be fun – it will make you understand connections better.

Running, swimming, or any exercise that gets your heart rate up will help slow cognitive decline. A study from Germany found that exercise that increases oxygenation of the body (also known as cardio exercise) helps increase gray matter and brain volume, which is important for you to be able to perform your cognitive functions

Do you sometimes hardly know where your head is because you have to do so many things at the same time? In yoga, concentration on the execution of the asanas and conscious breathing is essential. A study by the University of Illinois shows that the volume of the hippocampus increases with regular practice of yoga.

Fast cycling, running, and sports like soccer can increase brain function. A group of researchers in Sweden found that moderate- to high-intensity exercise can improve people’s memory, concentration and learning abilities, especially in young people. And all this happens for two hours after training. 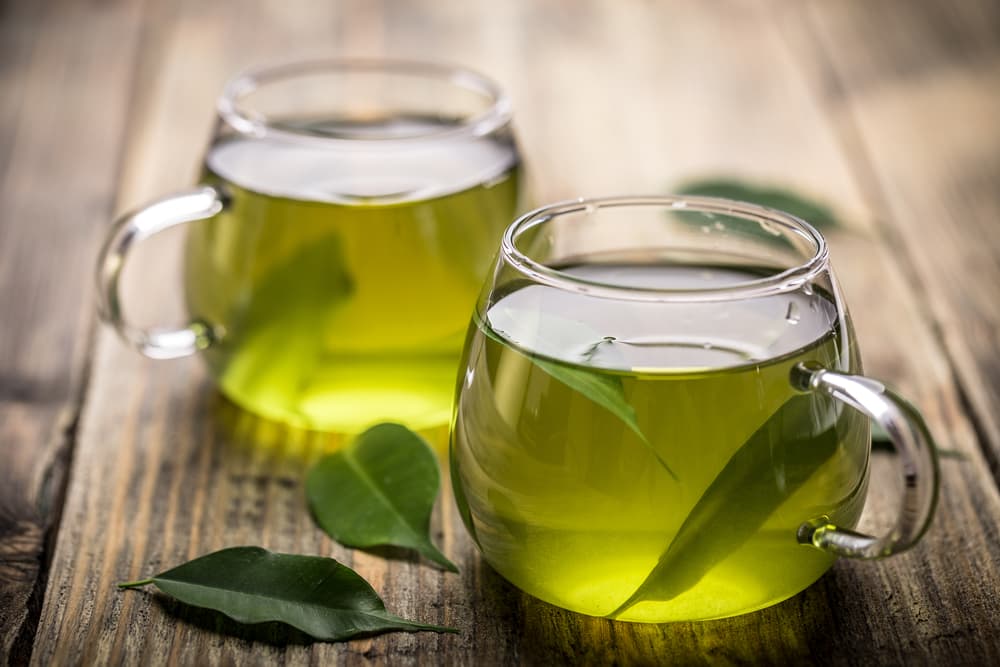 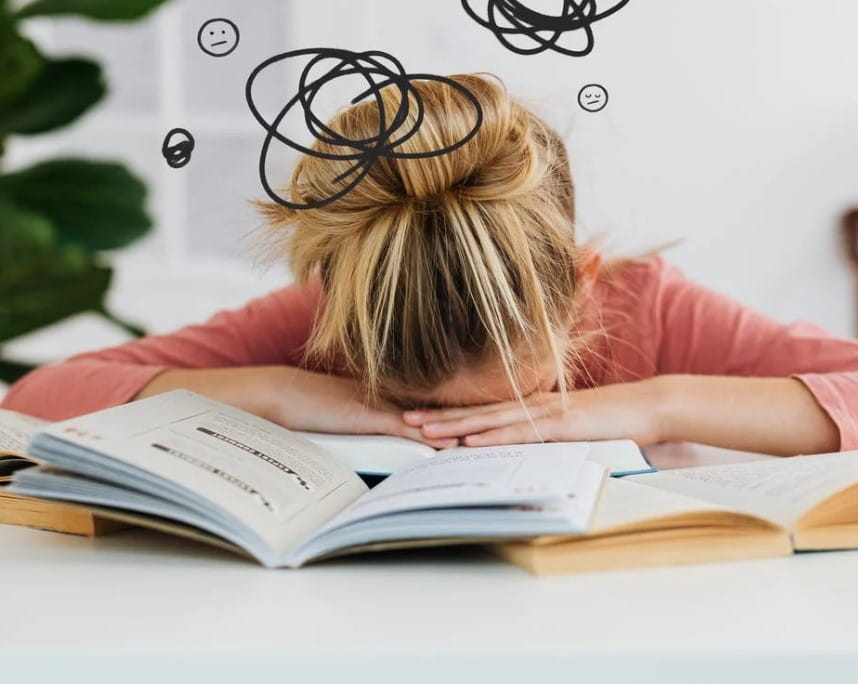